Within the  framework of the ban to stay device on the Dominican territoryof those  in an irregular migratory situation, set up by Lieutenant General William Máximo Muñoz Delgado, Director General of the DGM (Directorate General of Migration), 939 Haitians were arrested in a single day in the Province of Samaná.

Following an investigation work of the Dominican intelligence services, aimed at locating Haitians in irregular migratory situation in the municipality of Las Terrenas, teams composed of supervisors, inspectors and agents of the DGM, with the support of Military personnel and representatives of the Public Ministry carried out control operations in different localities of the municipality of Las Terrenas (Province of Samaná) including :  Entrada La Bonita, Entrada del Boulevar del Atlántico, Entrada La Ceiba, Cruce de Sánchez, Puesto Come Pan, Puesto Jaimito and Puesto La Bodega.

After verification of the validity of documents and identity checks, 210 Haitians (189 men and 21 women) without legal documents were deported to Haiti by the border post of Dajabón.

Recall that in 2017, the DGM has conducted similar operations in other provinces of the country including : Duarte, Espaillat, La Altagracia, La Romana, La Vega, María Trinidad Sánchez, Puerto Plata, San José de Ocoa, Santo Domingo, Santiago Rodríguez et Santiago, during which 52,034 haitians on an irregular situation or undocumented, in violation of the law 285-04, were arrested and repatriated to Haiti. 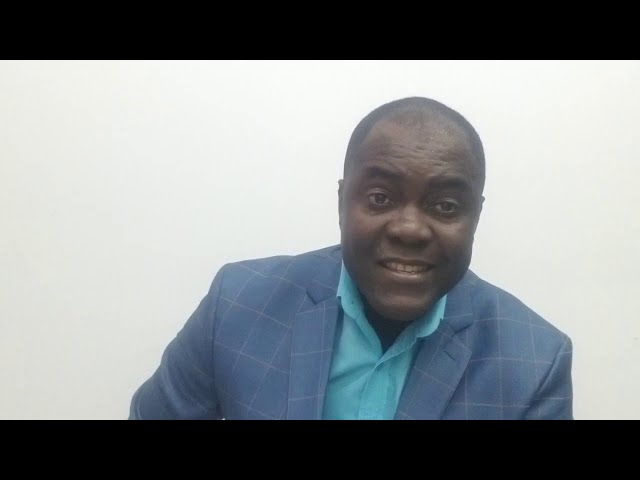 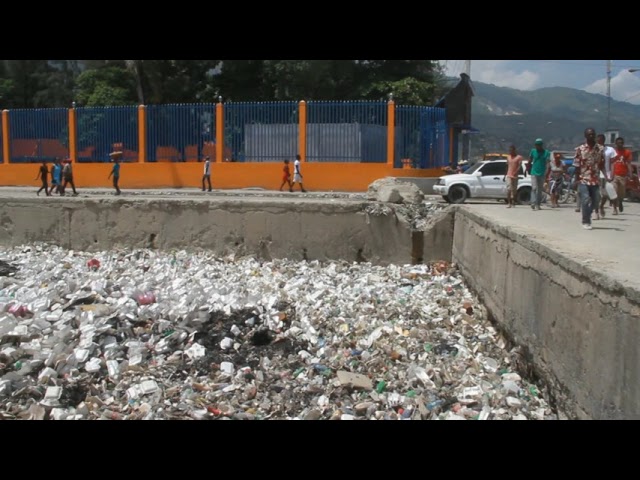 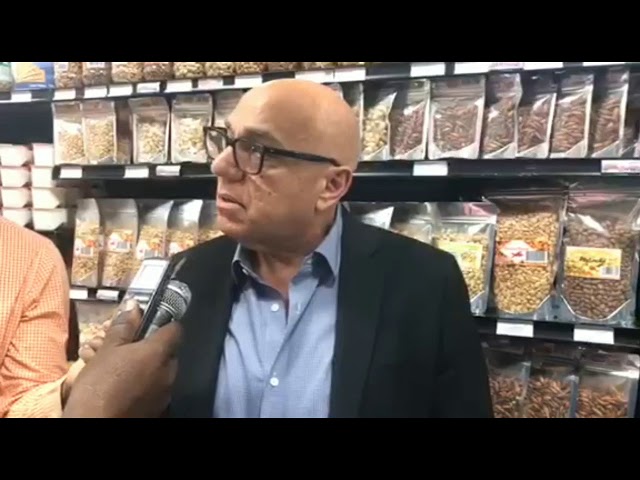 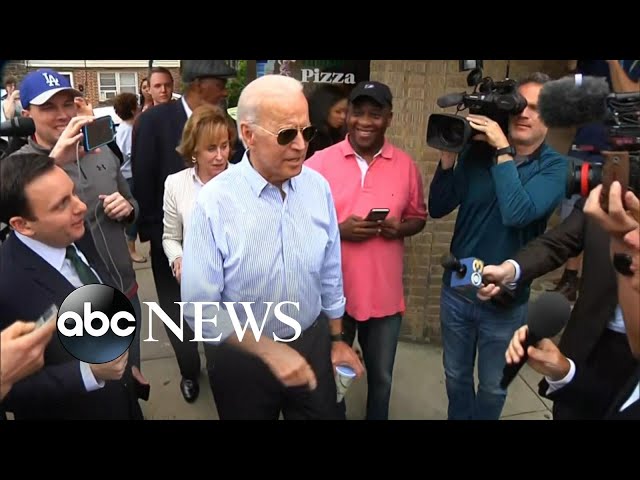 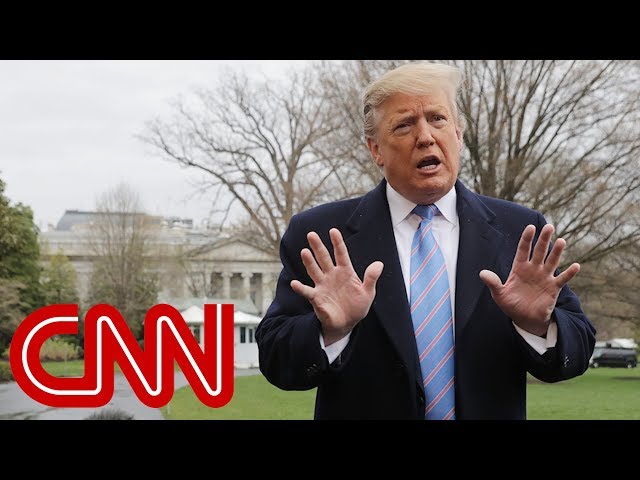 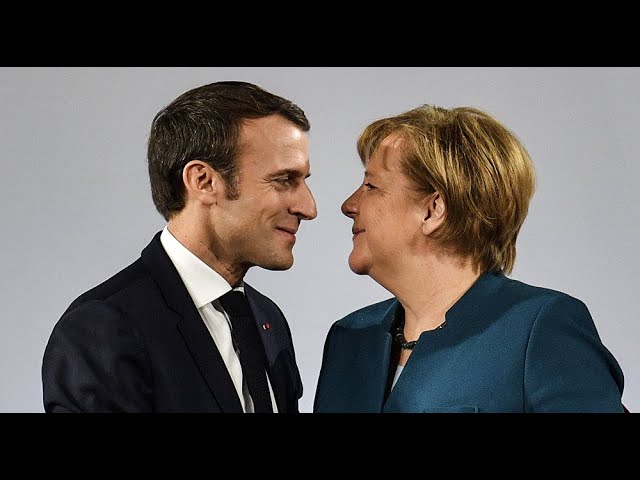 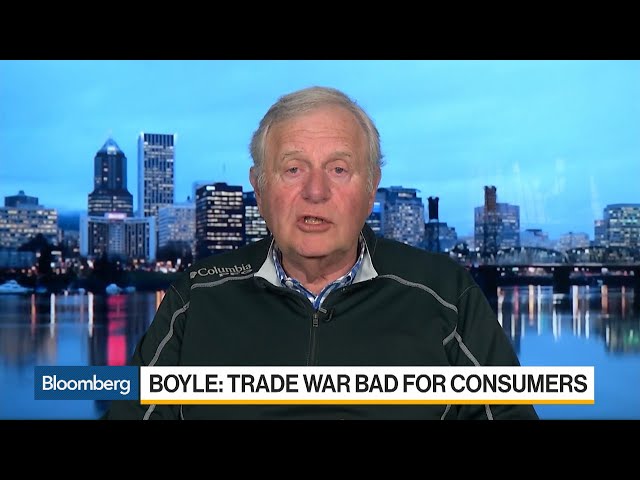 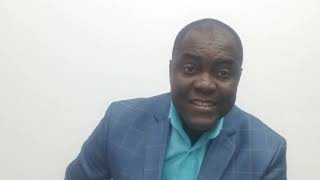 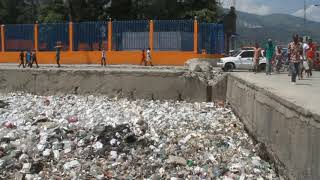 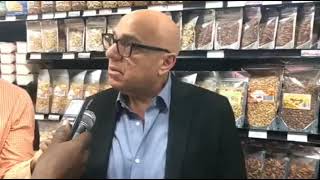 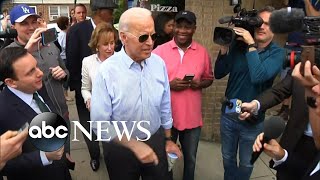 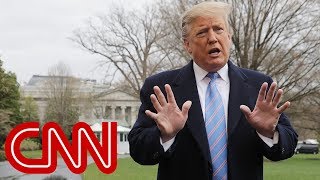 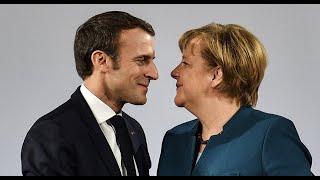 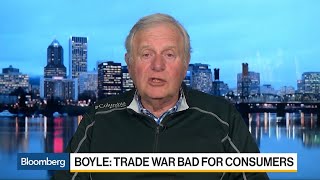